When you start a new clinic, always double check everything 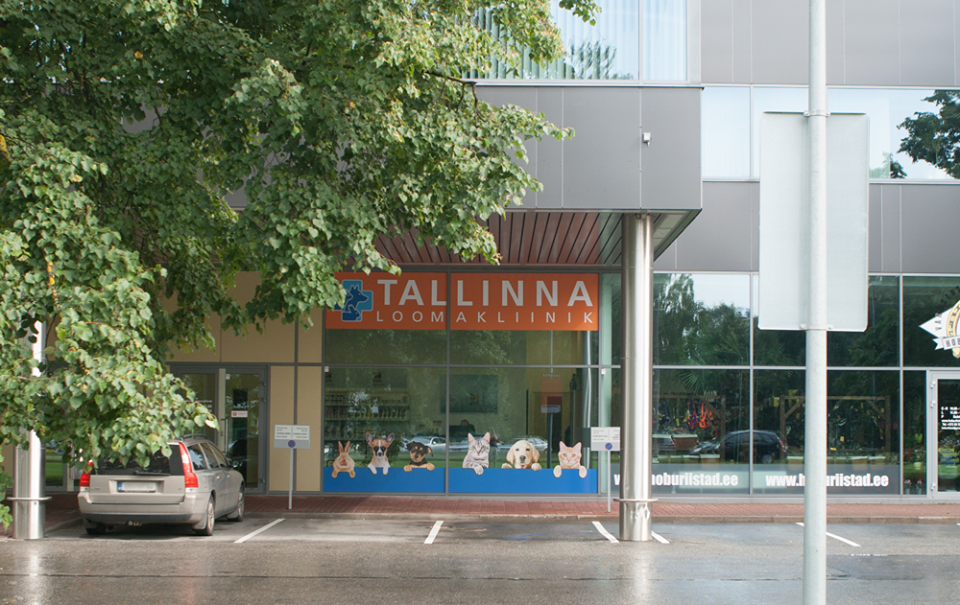 Problems usually come when you don’t expect them and from unusual places. Pick your employees well, and also the companies you deal with. Always choose quality over price and always double check everything.

Kai Laars opened her own clinic on the 21st of August 2017. She has finished her studies in 2006 and started to work as a vet in Maxi Small Animal Clinic. She worked there for 10 years.

This year, after some encouragement from her husband, relatives, friends and also clients, she decided to open her own clinic.

”I would say that every new start is difficult and takes a lot of work. At least it is like this for me. Since I had no knowledge about running a firm, the first thing I did was taking a basic course meant for starting entrepreneurs. This helped me a lot, but still, it did not cover all my questions”, she says.

”At first financing seemed a huge problem. Still is partly. Getting a loan from the bank might be difficult, especially in the beginning. So we also had to use FFF. It means friends, family, and fools”, Kai Laars tells.

For example one of their problems was with the phone company who accidentally gave the same phone number to two different firms. Fortunately, after a small fight, they got to keep the number.

Then there was the question – what will be the name? The name Tallinna Loomakliinik (Tallinn Small Animal Clinic) did not come easy. They had their doubts.

”We are kind of small for a big name. But since we could not come up with a better name, we decided that we will grow and be worthy of this name.”

Kai Laars laughs and tells a funny story of the name. ”One of the wholesalers sent our (Tallinna Loomakliinik) merchandise to Tallinn Zoo (Tallinna Loomaaed). This was one thing we really did not consider when choosing the name. The address on the package was correct, but since the driver knew where the zoo is he probably did not even look at the address.  So we have had a bit of fun as well.”

Tallinna Loomakliinik decided to make a clinic specialized in teeth because that is what Kai Laars likes to do. The clinic is meant to raise the knowledge of pet owners as well as the quality of dentistry in Estonia. For that, we needed good quality equipment, for example, scalers, burs, dental x-ray etc., and good quality staff and of course good premises.  Also, they offer other services, so they had to invest in getting big x-ray and ultrasound equipment.

”We have been open only a few weeks, but already we have had quite a lot of different animals and people coming in. Most of our clients come with cats and dogs, but there have been also rodents with overgrown teeth, a chinchilla with bad leg trauma and guineapig with a severe parasitic infestation”, Kai Laars says.

At this point, they have only two vets and one assistant, but they are already looking for new employees. In Estonia, there aren’t many big clinics. Most have only a few vets. And usually, there are more vets than assistants in a clinic.

Laars chose Provet Cloud because a colleague recommended it. ”It does require some getting used to, especially since in my previous workplace everything was on paper. On the other hand, the system is quite easy to learn and there is always help via e-mail or phone. I especially like the stock part and even more the templates. It is nice that I don’t have to start from scratch when making a standard procedure – all the treatment, medicine, homecare and invoice can come from a template.”

Tallinna Loomakliinik is specialised in teeth. They will raise the quality and knowledge of animal dentistry in Estonia.