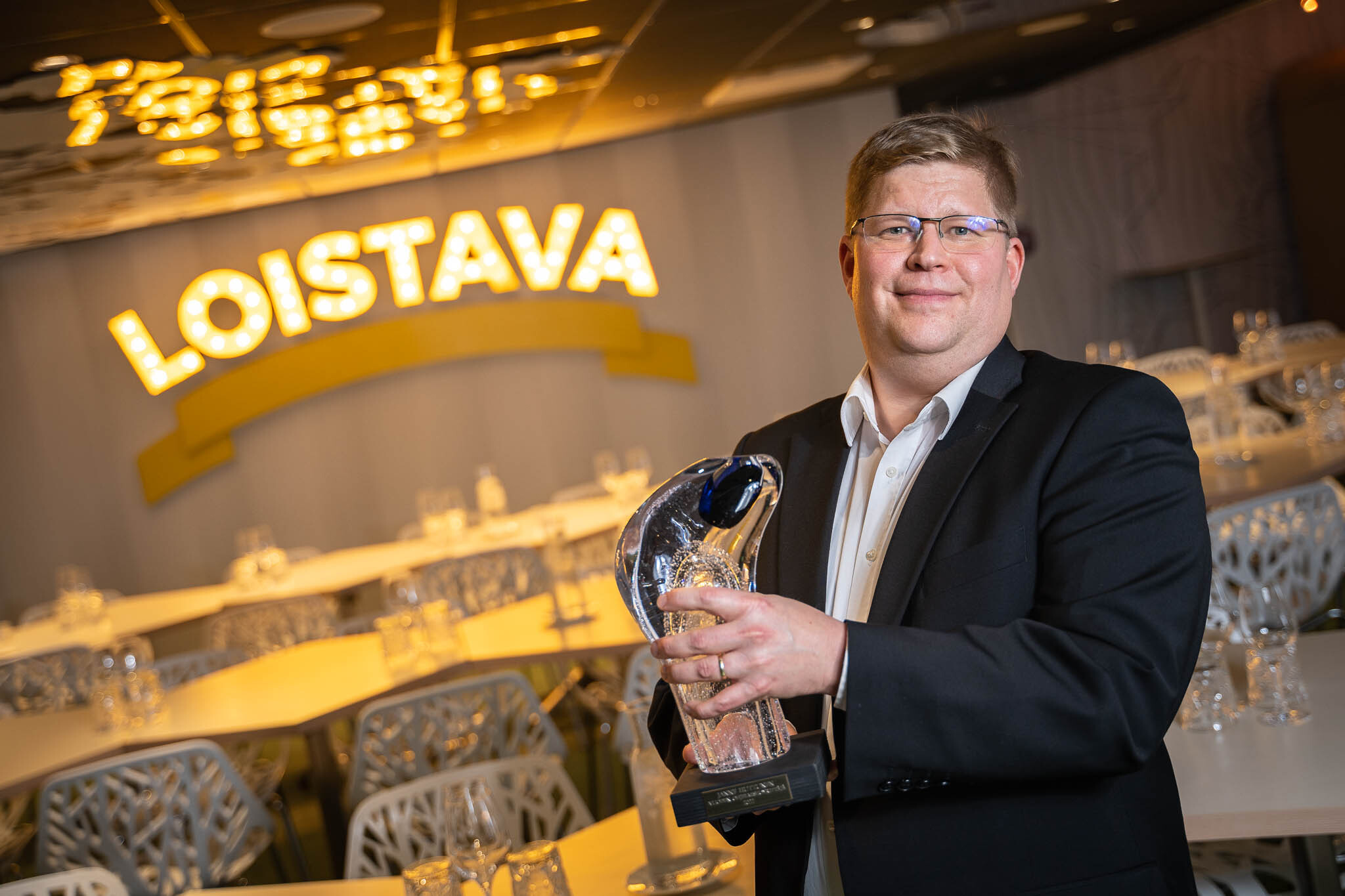 The Finnish Software and E-business Association has announced that Nordhealth founder and Chief Innovation Officer, Janne Huttunen, is its 2022 Finnish Software Entrepreneur of the Year. The award recognizes exceptional individuals and companies that have made significant contributions in advancing the software industry in Finland.

“I’m honored by the recognition, and that we’ve been able to build a company that is among the best in the healthcare software field – not only in Finland but around the world,” Huttunen says.

Charting Nordhealth’s ascent into the cloud

Twenty years ago, Janne Huttunen was a freelance website developer, working on projects for a range of Finnish clients. Eventually, after a period of building one site, collecting a fee, and moving onto the next project, he became interested in a different model of recurring business – a browser-based software that he could continuously maintain and monetize.

In 2004, Huttunen and his business partner built a web portal component that connected to an animal health software called Provet. A year later, they acquired Provet, a Windows-based application that they converted into a browser-based application by 2006. After early success selling Provet to veterinary clinics in Finland, in 2009 Nordhealth grew with the acquisition of another healthcare platform.

“This was in a time before anybody had heard the term ‘cloud,’” says Huttunen. “And without 4G or 5G networks to connect to, internet service wasn’t always reliable either.”

And yet, the idea of managing one’s practice through a flexible, easily accessible system caught on. By 2014, nearly 90% of Finnish veterinary clinics used Provet as their primary practice management system.

This led Huttunen to wonder: Is it time to take our software business international?

In 2016, Nordhealth began to build a new version of their veterinary software, which would become Provet Cloud and would launch first in neighboring Estonia. Soon enough, they were expanding into Sweden, then the UK, Italy, and Spain.

“That was a real turning point for us,” says Huttunen.

Discovering the real meaning of software as a service

As Nordhealth continued to establish Provet Cloud in new markets – including North America – Huttunen grew towards a deeper understanding of what it means to offer software as a service (SaaS).

“Yes, we want to be the veterinary industry’s preferred cloud provider of practice software,” he says, “but the software itself is not everything. It’s part of the full package, which includes the service we provide – the people who build the software, the people who offer support.”

The right people, wherever they are

Huttunen dedicates this award to everyone on the Nordhealth team, whose expertise and commitment to serving customers are what fuels company growth.

“We’re always open to finding the right people, wherever they are,” he says, underscoring that Nordhealth has had remote staff since the beginning, long before the pandemic required businesses to pivot to work-from-home. “For us, that adjustment was quite a bit easier.”

More important than where Nordies (as staff call themselves) are based, they come with a team-first attitude, strive to solve their customers’ problems, and embrace the notion of constant improvement. Part of maintaining Provet Cloud’s high level of service, for example, means having former veterinary staff on both the product team and the training and implementation team – expertise from the customer’s point of view.

“Software is a living thing,” Huttunen says. “Ultimately, it’s never ready – it’s always on its way. That’s good news for everyone on our team who enjoys the challenge of making our products and services the best they can be, and it’s good news for our customers, whom we’re always listening to and working on behalf of every day.”